Which came first – the chicken or the egg? Well, for many families at this time of year, there’s no doubt. Eggs rule! While the kids are busy mixing, dipping and dying Easter eggs, rescue a few from the frenzy and decorate them together to fit each child’s personality, interest or something special you share with him or her.
Dye and decorate hard-boiled eggs close to Easter and keep them refrigerated, or empty eggshells for special keepsake eggs to bring out from year to year. To empty an egg, poke a small hole with a straight pin at each end of a washed raw egg. Carefully wiggle a toothpick or wooden skewer into one of the holes to break the yolk. Place a drinking straw over the hole on top, and blow through the straw, collecting the contents of the egg in a small dish. Rinse out the empty shell and let dry.
Store in an empty egg carton.
Here are ideas to “egg” on your imaginations with school-age kids:
–Make a series of character eggheads with a game called “Pass It On!” Everyone begins with a blown egg and starts by painting or gluing on yarn or string to make hair. Then you pass the egg on, and each person adds eyes, eyeglasses, eyelashes or whatever! Pass it on, and add a nose and other features or details. When you’re all done, set in eggcups to display and dry. You’ll no doubt hear the cheers – “that’s my nose!” “No, that’s my nose, but it’s your smile!”
–Create a “You’re a Good Egg” self-portrait using markers to draw the masterpiece onto the egg. Glue on craft-store movable eyes for personality and a feather for hair.
–A previous trip to the zoo might conjure up your child’s favorite animal or “eggimal.” His or her version of a fish, penguin or exotic bird can be created by tracing with a pencil a pattern of a beak, feet or fins onto different colored foam craft sheets. Cut them out and glue them onto the painted egg.
Note: Use nontoxic dyes, markers and household glue with these and other crafts with children.
Extra idea: Start a tradition of creating keepsake eggs. Unpack them every year and arrange them in a table centerpiece, or hang them with thread glued to each egg from a bouquet of forsythia and blossoming branches. 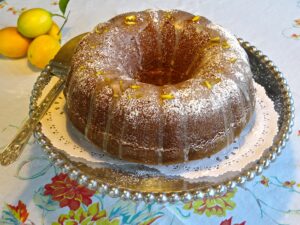 Dog-eared recipes deserve some review now and then, and I’m glad I rediscovered this classic from my mom’s recipe box. It’s a never-fail, fabulous one-step pound cake that is a perfect “first” cake baking experience for kids. ​Read the recipe together, and let them search for the dry ingredients in the pantry, measuring cups from… 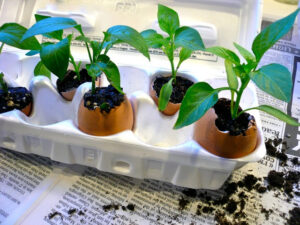 Kids and dirt seem to have a natural attraction for one another. Why not promote a love for a favorite activity this season by giving children a chance for some responsibility and fun by messing with dirt, sprouting seeds and tending their own little plants indoors? They’ll give your family vegetable garden a head start… 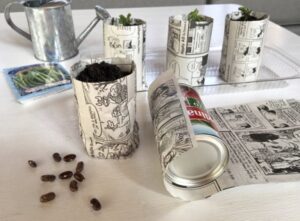 It’s growing season, an ideal time for your family to poke around and play in dirt. Begin indoors! Popular plants are easily started inside during spring months to give a jump-start to your summer garden. ​While many serious gardeners purchase seed-starting kits, you’ll discover with this kid-friendly activity that you can save money by making… 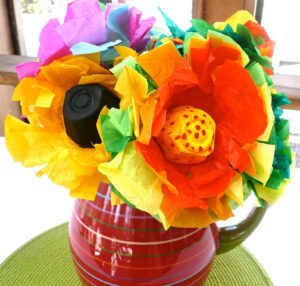 You and your kids will be inspired to create a blooming bouquet of colorful paper flowers to celebrate the arrival of spring. In fact, these flowers can be enjoyed just about anytime and anywhere. ​You’ll only need basic items such as an empty cardboard egg carton, tissue paper from gift bags, some long, thick pipe… 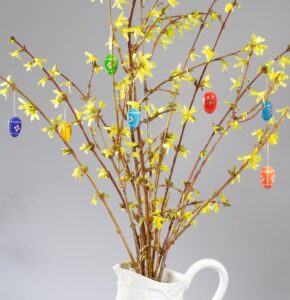 Bring spring indoors, even if it’s just a handful of sticks, and look for new beginnings as you share your time and talents with those you love. Take a nature walk in your yard and look for young budding branches. With garden shears, clip off branches that are about 20 inches long. Good choices are… 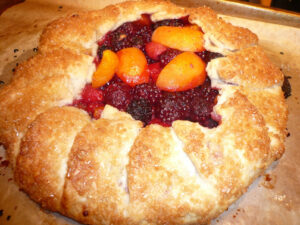 Opportunities for families to experience life’s simplest pleasures abound during summer’s final days. They take minimal planning and yield happy rewards. We enjoy impromptu evening bike rides, or a jaunt in the country to pick berries. On the return home, I choose juicy nectarines, peaches and plums at a roadside stand – a perfect combination… 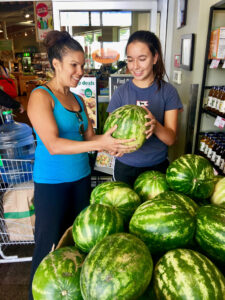 As summer wanes, I’m all for bringing on one last hurrah for watermelon. It’s such a convenient, “good for you” cool-down snack that quenches thirst and satisfies the sweet tooth, all in one. Refreshing with a squeeze of lime, or kicked up with a dusting of ground chili pepper and salt, it’s versatile and fun… 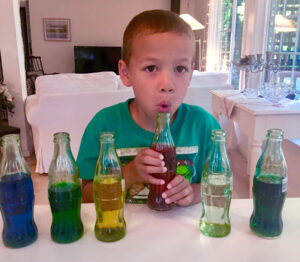 Blow A Tune With Bottles And Water

Blow up a balloon, blow your nose and we hope the pitcher doesn’t blow the save in tonight’s baseball game. If it’s your birthday, blow out all the candles on your cake to make the wishes, blow in the wind … It’s fun to play a mind game with kids using a fun word like… 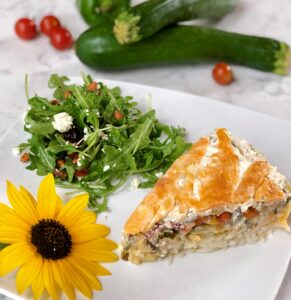 Leaves that were green may be turning to brown, gold and red, but summer’s growing season isn’t over yet. Tall and free, sunflowers still climb upward like Jack’s beanstalk. Their bright yellow blooms sway with afternoon breezes, crossing property lines and surpassing the heights of fences. So full of life and growth, I recently observed… 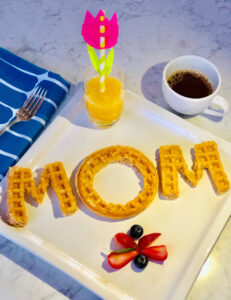 Wouldn’t a fluffy, crisp waffle taste good right now?Keep that thought, and now think about Mother’s Day. Mom would no doubt be delighted with breakfast-in-bed waffles smothered with her favorite toppings. Dollops of whipped cream and strawberries on top, or real maple syrup flooding the plate. I could go for that!Here are two ways to… 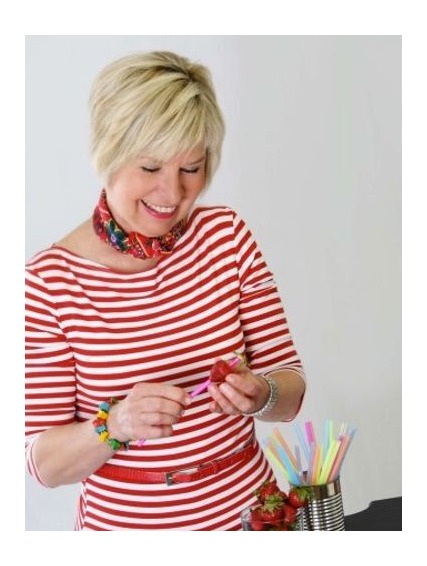